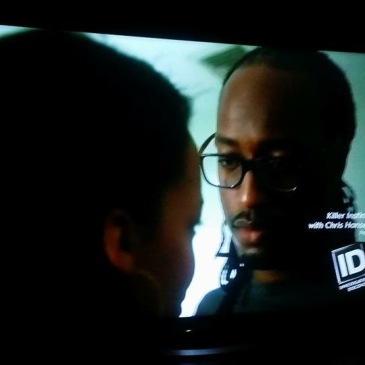 For every five successful people you’ll insert into a lineup, you’ll find five people with similar sentiments: If you don’t give yourself an opportunity to score than how will you score? The answer of course is you don’t. As simple and repetitive as it may sound, the truth needs to be spoken sometimes to really … END_OF_DOCUMENT_TOKEN_TO_BE_REPLACED

As the first quarter nears its ending in 2017 — I figured it would be a good idea to delve into the inexact science that is the audition. Even before reading August Wilson’s Fences, I’ve had this fascination of comparing elements of baseball to the audition. Baseball is an intricate sport with nuances I believe to … END_OF_DOCUMENT_TOKEN_TO_BE_REPLACED

The ABFF (American Black Film Festival) will continue its search for fresh talent with its first live monologue competition in the nation’s two largest media and film markets: New York and Los Angeles. As an actor based out of New York, I was stoked when I found out of the news. I’ve known about the … END_OF_DOCUMENT_TOKEN_TO_BE_REPLACED 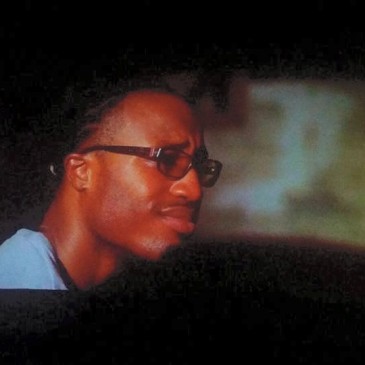 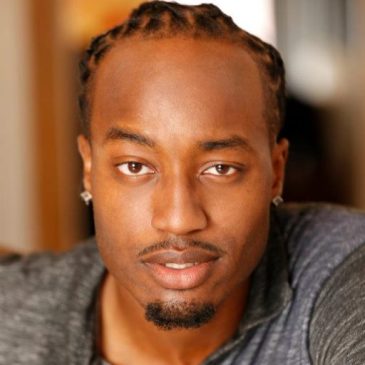